In the space of a few weeks, an augmented reality game called Pokémon Go has managed to do the impossible. It has surpassed WhatsApp, Instagram and Snapchat and is on a par with Twitter for daily, active, ‘on the app’ users [1].

This is a game featuring Pokémon – originally a Game Boy video game that entranced children of all ages in the 90s [2]. It has somehow, with the help of serious amounts of big data, rocketed itself into a whole new cross-section of the population.

Those who are not gamers, or addicted to their smartphones, are more than likely a little perplexed by the whole phenomenon. So then – what is Pokémon Go? To put it relatively simply, it is a location-based, augmented reality game for mobile devices, developed by a company called Niantic for iOS and Android operating systems.

Augmented reality is a technology that overlays a generated image on a user’s view of the ‘real’ world. This overlaying of images creates a composite view, viewable only via the application doing the overlay. So, basically, there is a game that is overlaying itself on Google Maps, directing players to various sites to ‘capture’ various Pokémon. The brilliance behind this second-generation phenomenon has been many years in the making.

It all comes down to big data.

In 2011, the company behind Pokémon Go, Niantic, released a game called Ingress. Ingress was one of the first of its kind. A fitness game, otherwise known as an exergame, Ingress relied heavily on the telematics that is present in all smartphones on the market nowadays. Telematics can be used to track body movement and reactions, which is exactly what Ingress did for Niantic.

This completely new and revolutionary method of collecting data used the game to direct users and players to various ‘portals’ or sites, which were initially extrapolated from geotagged photos on Google Earth. Players were also actively encouraged to submit more sites for consideration, and to date, around five million sites have been approved for use [1]. These sites were suggested, collated, collected and verified using serious advanced analyticsand big data.

These sites are approved for use by games like Pokémon Go, which, by the very nature of what they are, are going to give rise to a whole new mountain of big data; and not just any big data – relevant right now big data.

One of the biggest drawbacks and problems with big data is that it is, more often than not, historical data, without context and relevant meaning. Not in this case. For the first time, on a scale that can truly be called big, big data is relevant and extremely powerful. This may explain why many attempts to hack the game have already been documented. This may also explain why people are being warned to be careful – which may also be why this step in a new direction is a little bit scary.

For the first time, on a scale that can truly be called big, big data is relevant and extremely powerful.

Let’s be real for a moment, using a simple example. Google, with very little effort, is already fully capable of determining where someone is, how s/he got there, how long it took to get there, how long the person will be there for, etc. All this is calculated because the person set up an appointment on Google Calendar, synced a reminder with his/her phone, and looked up the destination on Google Maps. Without too much effort, an entire company knows exactly where this person is. The thing is, however, there is an inherent trust in ‘corporations’. Users assume, or hope, the companies have an ethos in place that will protect them from abuse or exploitation.

So, imagine then how much power someone with less-than-desirable intentions would have, should they be able to get access to the Pokémon Go server? How much traffic they would be able to direct or divert, exactly where they want?

Doom and gloom aside, though, let’s think about the practical applications of exergames like this. Let’s say I paid a company like Niantic to ‘place’ one of the ‘collectables’ near my coffee shop. My sales would skyrocket. The marketing possibilities are quite mindboggling.

Let’s take it a step further though. This same method of data collection could just as easily be tweaked by marketing companies to collect and collate real-time data. This data can then be stored and analysed to become intelligent data, giving invaluable insight into where a person shops, how long they stay in a shop for; and then, of course, billboard placements along the route they travel to get to the shop can be undertaken.

Having this data intelligence means a business can develop and offer customised offerings based on the initial real-time location that was achieved from the data collection. In fact, when looking at the bigger ‘data’ pictures and thoroughly following the data processes, the possibilities are limited only by the imagination.

Data collection like this, along with data analysis, is fast becoming mainstream. Unless marketing companies get good data collection methods in place, with well-equipped and forward-thinking analysts who can also analyse the data effectively, they are soon going to find themselves lost in the world of 1 and 0.

But right now, in a world of Pokémon Go mad and no real clue how to navigate around it, the answers might just lie in data collection, analysis and intelligence. 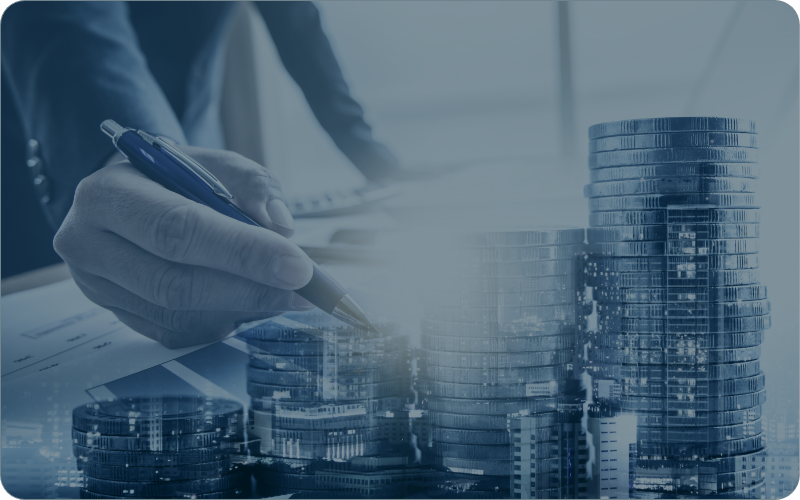